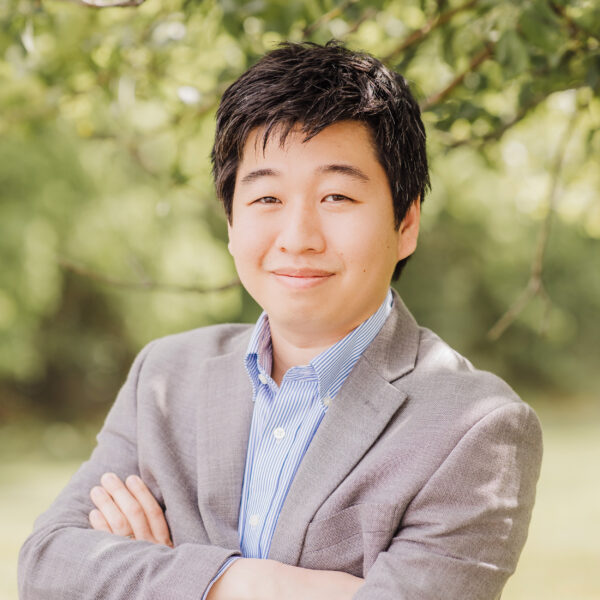 Welcome! I am an astrophysicist at MIT Haystack Observatory. I primarily study black holes, the most extreme objects in the Universe predicted by Einstein's general relativity. My current research interest is the nature of spacetime and material in the vicinity of a black hole, where is a primary site of the most energetic cosmic phenomena powered by its strong gravity. I have been utilizing observations at ultra-high resolutions with very long baseline interferometry (VLBI). In particular, I have been working on the Event Horizon Telescope (EHT) project since 2010.

As part of the EHT collaboration, I led early observations resolving the horizon-scale structure in the immediate vicinity of the supermassive black hole in M87, for the first time when it was in an active state. In addition, I have been developing new imaging techniques and software packages (e.g. SMILI) using state-of-art statistical techniques like sparse sampling (or compressed sensing), which were used to create the first-ever images of a black hole taken with the EHT.

I've co-led the imaging working group of the EHT collaboration since the EHT Collaboration has been established in 2017, with Michael Johnson until 2020, and Katie Bouman & Jose Gómez since then. Finally, in April 2019, we released the first-ever pictures of a black hole taken by the Event Horizon Telescope for the central super massive black hole of M87, named M87*. My software package SMILI and techniques that I have developed were used to create the first-ever black hole images.

The targets of my research have been expanding beyond the EHT project and black holes. With techniques and utilities developed for the EHT, I have studied fast radio bursts (FRBs), and relativistic jets powered by supermassive black holes. I also work with astrophysicists working on various objects (e.g. protoplanetary disks, stars, and galaxies) and other techniques (e.g. Faraday Tomography) as applications of our imaging techniques.

I was born and educated in Japan. I received my undergraduate degree in Physics from Hokkaido University in 2010. Then, I completed my M.Sc and Ph.D. programs in Astronomy at the University of Tokyo in 2012 and 2015, respectively, under the supervision of Prof. Mareki Honma at the National Astronomical Observatory of Japan (NAOJ) Mizusawa VLBI Observatory. I started to work at my current institution MIT Haystack Observatory as a postdoctoral fellow in 2015, and as a research scientist in 2020.